Flat white or fiction? How Millennials are really spending their money

As of this year, the final wave of the Kiwi Millennial generation will be the first to qualify for a year of free tertiary education under the new Labour government. With the average student loan now $21,000, new tertiary students are cutting down a potentially huge financial burden, and adding to their weekly disposable income with a $50 boost to student allowances. With increased ability in the both the short and long term to exhibit the so-called ‘selfish’ spending habits of their generation, will these Millennials live up to their stereotype? Or is their spendthrift reputation based on fiction? 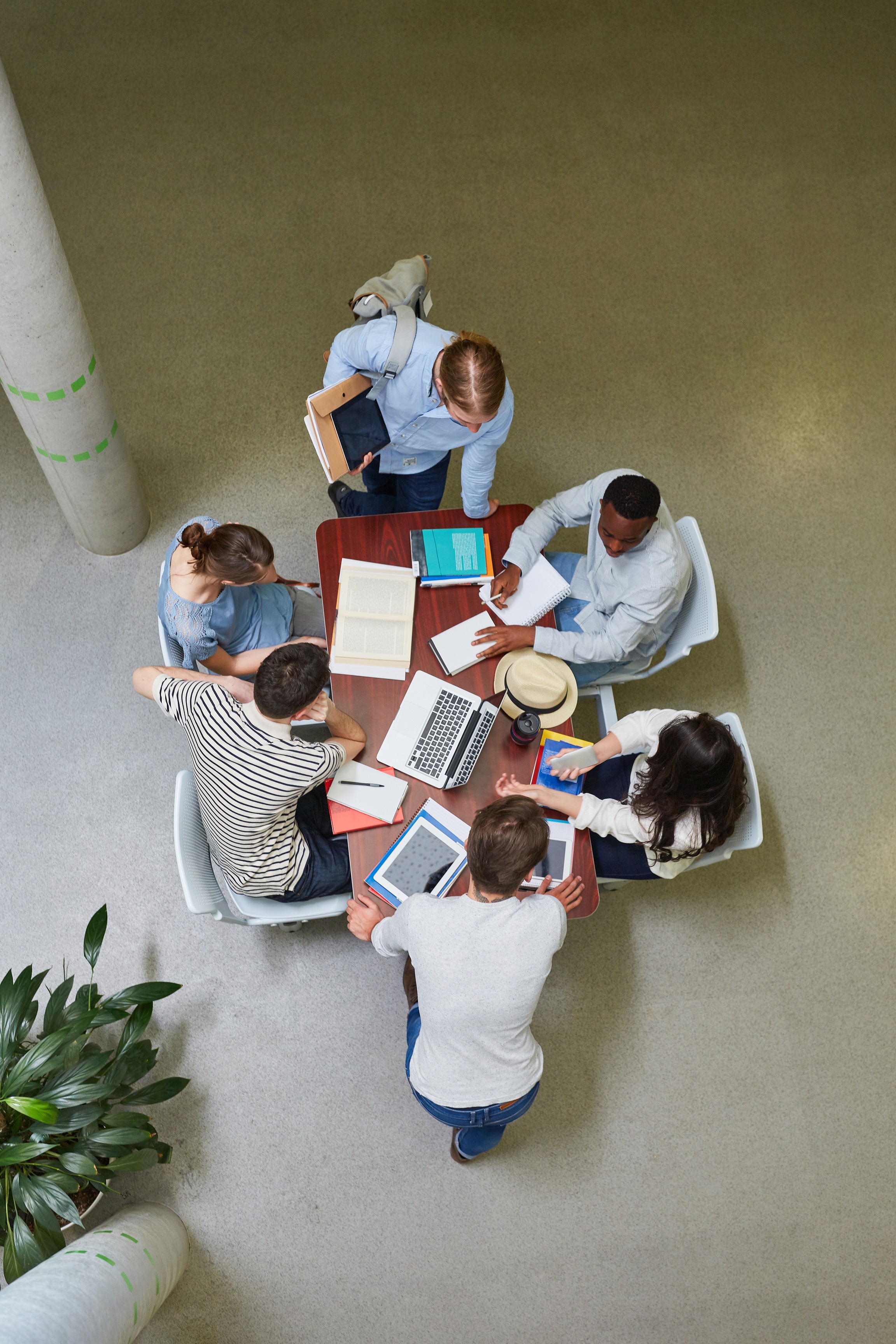 The definition of the Millennial generation can be somewhat contentious (it is generally thought of as those born in the early 1980’s through to the late 90’s), but their public persona is well-defined. According to many in the media, Millennials are profligate spenders, squandering their cash on flat whites, brunch and shopping, and all the while ignoring their mounting student loans, and not saving for a house deposit.

According to the World Economic Forum though, Millennials may be the first generation in modern memory to be worse off than their parents. That’s a sobering thought given within a decade it’s the tax paid by Millennials that will be supporting our aging population.

So how much does this world view influence Millennials’ outlook and what they place value on? More importantly, are local businesses and service providers adapting to the way this age group consumes?

In compiling this report we’ve looked at the spending behaviours of 25-29 year old Kiwis over the last eight years, using spending data from the Paymark payment network, and depersonalised spending by BNZ cardholders. We have then looked at how this age group’s purchasing patterns have evolved over time, and compared their spending to the broader New Zealand population. Here’s what we learned

SPENDING BY MILLENNIALS IS INCREASING FASTER THAN OTHER AGE GROUPS 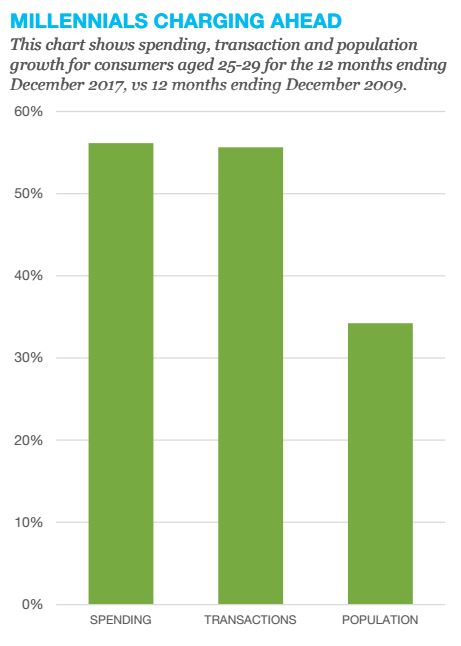 In the 12 months ending December 2009, consumers aged 25-29 accounted for 6.8% of total national retail expenditure*. Roll forward eight years, and the total value of Millennial spending has increased by 56.2%, now accounting for 7.4% of total national retail expenditure. Over the same period, the population of 25-29 year olds has increased by 34.2% (according to Statistics NZ – total NZ population increased 11.6% over the same period), well behind their steep incline in spending and spending activity.

We’d note that increased spending on credit is not unique to Millennials, but a trend attributable to every age group. In fact, recent data from Statistics NZ revealed that for the third year in a row, Kiwi households are in the red, spending over $4b more than they earned in the year to March 2017.

While this household deficit can be driven by a number of factors (such as increased house values, and lower interest rates encouraging purchases on credit), for Millennials, the disparity between incomings and outgoings may be due to an ongoing shift in their lifestyles and values, reflected in their unique spending behaviours.

LIVING IN THE NOW
Growing up with apps and the internet, Millennials are used to having immediate access to goods and services, delivered via a customised consumer experience. Their spending patterns suggest that expectation extends to all aspects of their day to day life.

While rumoured to live on smashed avocado, Millennial’s spending profiles show that myth has more than just a passing relationship with facts. Millennials are allocating an increasing amount of their discretionary spending to hospitality, eschewing the home kitchen for takeaways, restaurants and cafes.

Eight years ago, 14.2% of Millennial spending went into hospitality categories such as bars, cafes, restaurants and takeaways, well ahead of older Kiwi’s budgets of circa 8.0%. Today, consumers in this age bracket allocate around 20% of their budget to eating out. For New Zealanders aged 30+, hospitality spending has also increased, but is now just 12.0% of their budget.

One of the driving forces in out of home eating is takeaways. For convenience driven Millennials, takeaways now account for 8.2% of their retail spending (this excludes online purchases). That is more than their combined spending on clothing, footwear, health and beauty, pharmacy and cosmetics at New Zealand retailers (again excluding online purchases).

In the 12 months ending December 2017, Kiwi Millennials spent more than twice as much on takeaways than they did in our country’s clothing stores. Compare this to just eight years ago, when for every dollar spent on takeaways, $1.29 went on clothing, and the Millennial preoccupation with convenience and experience becomes increasingly apparent.

“In the last year, Millennials spent almost twice as much on takeaways than they did on clothing” 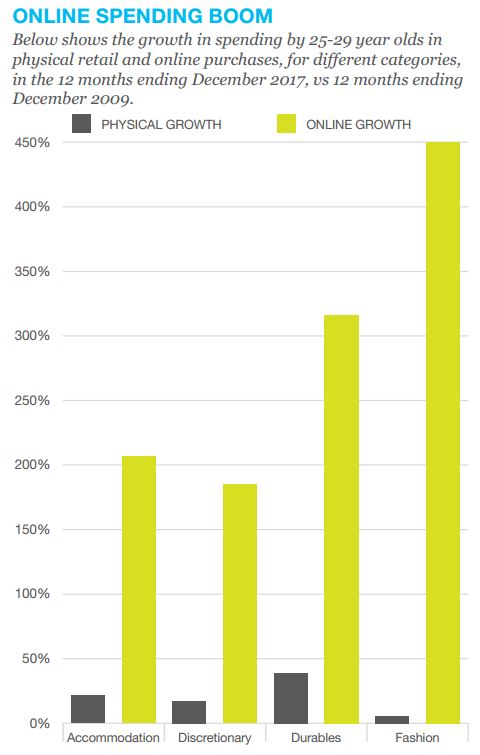 ONLINE IS THE NEW HIGH STREET
It’s important not to confuse the drop in store-based discretionary retail activity with a decline in overall discretionary spending. While shops on the high street may be losing out on Millennial money, it isn’t all going to coffees and takeaways. Millennial consumers have grown up using the internet, and it’s no coincidence their online spending has seen exponential growth over the last eight years.

Since 2009, 25-29 year olds have massively increased the amount they spend online, up 309% over the eight year period. In the 12 months ending December 2017, online purchases accounted for 10.4% of total spending by 25-29 year olds, up from just 4.0% eight years ago. While growth is spread throughout storetypes, there are clear online favourites.

Spending at online fashion stores for example has increased more than fivefold since 2009, up 451%. Over the same period, Millennial spending at physical fashion retailers increased just 5.4%.
Consumers aged 25-29 now make 18.4% of their clothing, footwear and jewellery purchases online, over four times these categories’ 4.1% share of eight years ago. Much of this growth is driven by international retailers, who are regularly able to offer cheaper prices than local retailers, on a much wider range of products.

The ubiquity of internet connectivity has also enabled the new sharing economy, which has been both invented and embraced by Millennials. Businesses such as Uber and Airbnb provide old world services at new world prices and levels of convenience. In 2009, Millennials made just 20% of their accommodation purchases online. That number has now jumped to almost 39%, with spending at online accommodation sites more than tripling over the same period.

Online shopping is also a new favourite for day-to-day ‘chore-based’ purchases such as groceries. 25-29 year olds are now spending more than 12 times what they used to at online supermarket and food based retailers, as the proliferation of prepared meal kits, online grocery shopping, and subscription based food box options attests. While this is a big win for these businesses, it also highlights the growing demand for customer-centric, convenience-based service offerings.

THE CHOICES OF A NEW GENERATION
It is clear that Millennials have different spending habits to older generations, but how much of this is a generational trait, and how much is simply a response to the future they see unfolding before them?

According to the World Economic Forum, the newest wave of consumers are the first generation in modern memory on track to be worse off than their parents, a potential factor in their valuing of experiences over ‘things’. Alongside an average $21,000 student loan and a ballooning property market, Millennials are increasingly unlikely to be following in previous generations’ footsteps and saving their money for a house deposit.

Regardless of the motivation, the implications for the broader retail landscape cannot be underestimated. Today, 20 somethings are preferring to spend their money on the ‘now’, whether that be at the pub with their friends or on tickets to a music festival. 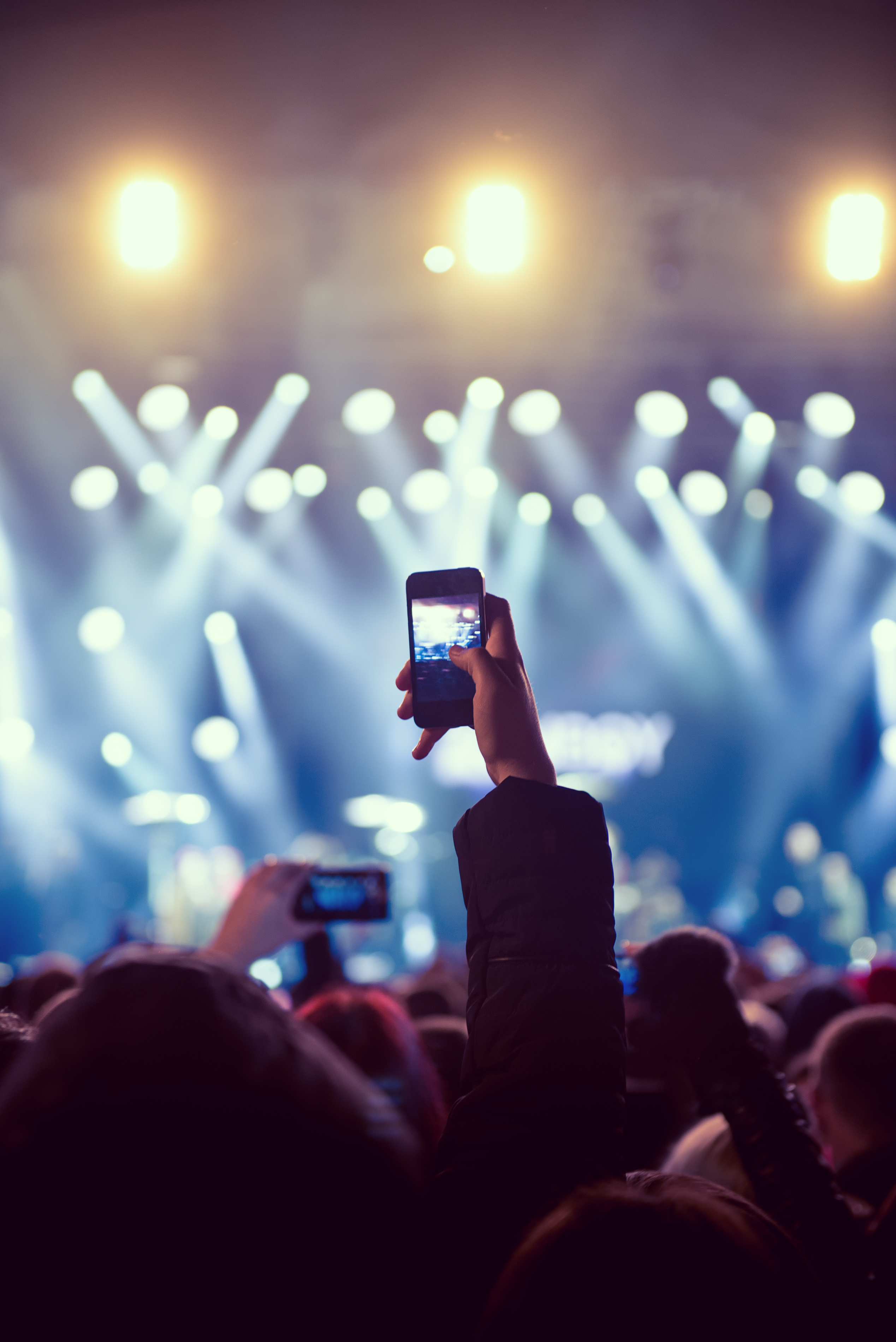 Even when Millennials are buying consumable goods, how they shop is changing. Malls no longer rule our weekends. Traditional trips to the shops are being replaced by clicks online, which provides us with 24/7 access to any and every retailer around the world.

With high streets no longer a necessity for a shopping fix, what does this mean for city centres? In the last eight years, CBD’s have experienced a quarter of the spending growth of non-metro areas. Spending by 25-29 year olds in Auckland, Wellington and Christchurch CBD’s in the 12 months ending December 2017 was 13.9% above the same period in 2009, while the rest of the country steamed ahead with a 50% increase in spending.

As young people increasingly elect not to drive or get their license (2016 figures from New Zealand Transport Agency showed there were now fewer teens on the road than those aged over 75), the ‘local village’ renaissance is sure to continue.

In combination, the predominant spending trends of Millennials – a taste for eating out, increasingly purchasing online, and a suburban revival – have the potential to change not just the retail landscape, but many societal and infrastructure norms.

As the purchasing power of these consumers continues to grow, how the retail environment operates will need to adapt to the new normal of Millennial consumers, or get left behind.

*Based on expenditure on electronic eftpos, debit and credit cards by consumer’s aged 15+ at both physical and online retailers.